Three models are on a work trip to the beach, where they will pose for several photographers, but one of the latter manages to bring out the dirty side of each of the models. Now each time they hear the camera click they get turned on. Sometimes the photo sessions with him are private, and other times they are public, since the women are now slaves to desire.

An idol group called “Live un veil” has been formed. The members are Nagisa, Nanami and Kaede, and a tour with fans to a southern island has been announced. All TVs and magazines pick it up and a lot of fans apply for it.

But he is more interested in taking part in the tour because he also applied for it. He doesn’t care if the film is fake or not. “Great! I’ll spend a happy time with them!” Like this, he participates in the tour… 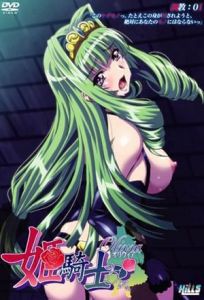 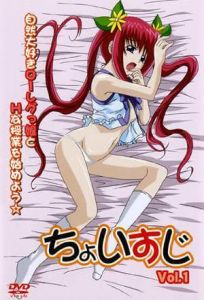 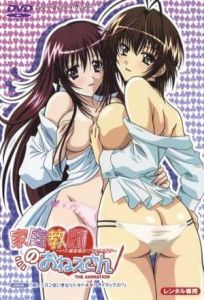 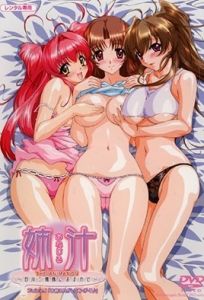 25-sai no Joshikousei – All full episodes