After finding out that both of their partners cheated on them, and with each other no less, the two friends end up falling into each other in a drunken stupor and have a TON of sex. An actually ridiculous amount of sex.

Sasahara’s world comes crashing down when he happens to see his girlfriend Riko kissing another man in public. Sasahara’s friend, Mika, tries to console him during a night of drinking. They later realize that the man Riko was being unfaithful with was Mika’s own boyfriend. After that, Mika learns that poor Sasahara is still a virgin. In the heat of the moment, she decides to break up with her boyfriend and try to make both feel good again, by taking Sasahara’s virginity. A short tale of broken relationships, cheating, and the search for true love. 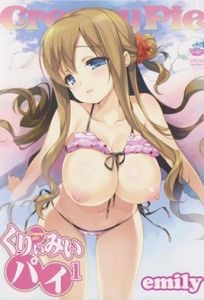 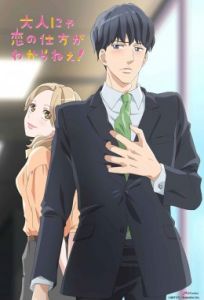 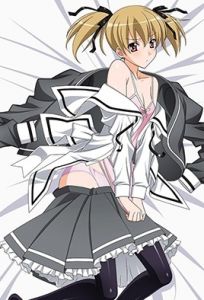 Aki Sora In a Dream 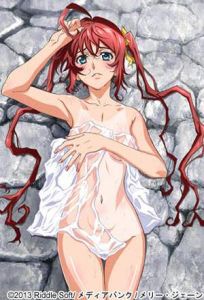 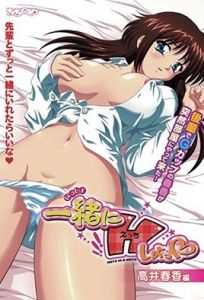